9 benefits to expect when upgrading your computer system 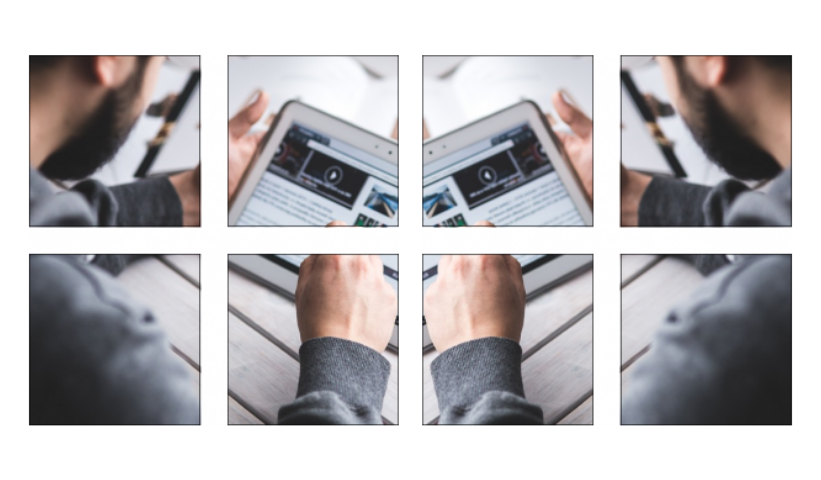 If you haven’t changed your computer systems recently, you’ll probably be quite surprised (and hopefully pleased) by some of the features that are considered standard these days.  Modern software has evolved to keep up with changes in hardware, networking and devices.  Some of the more obvious benefits include:

Of course, there will be many other advantages in replacing your systems, but in this post we’re just considering those which are generally applicable.

If you have any comments on the articles in this blog, please email us here.