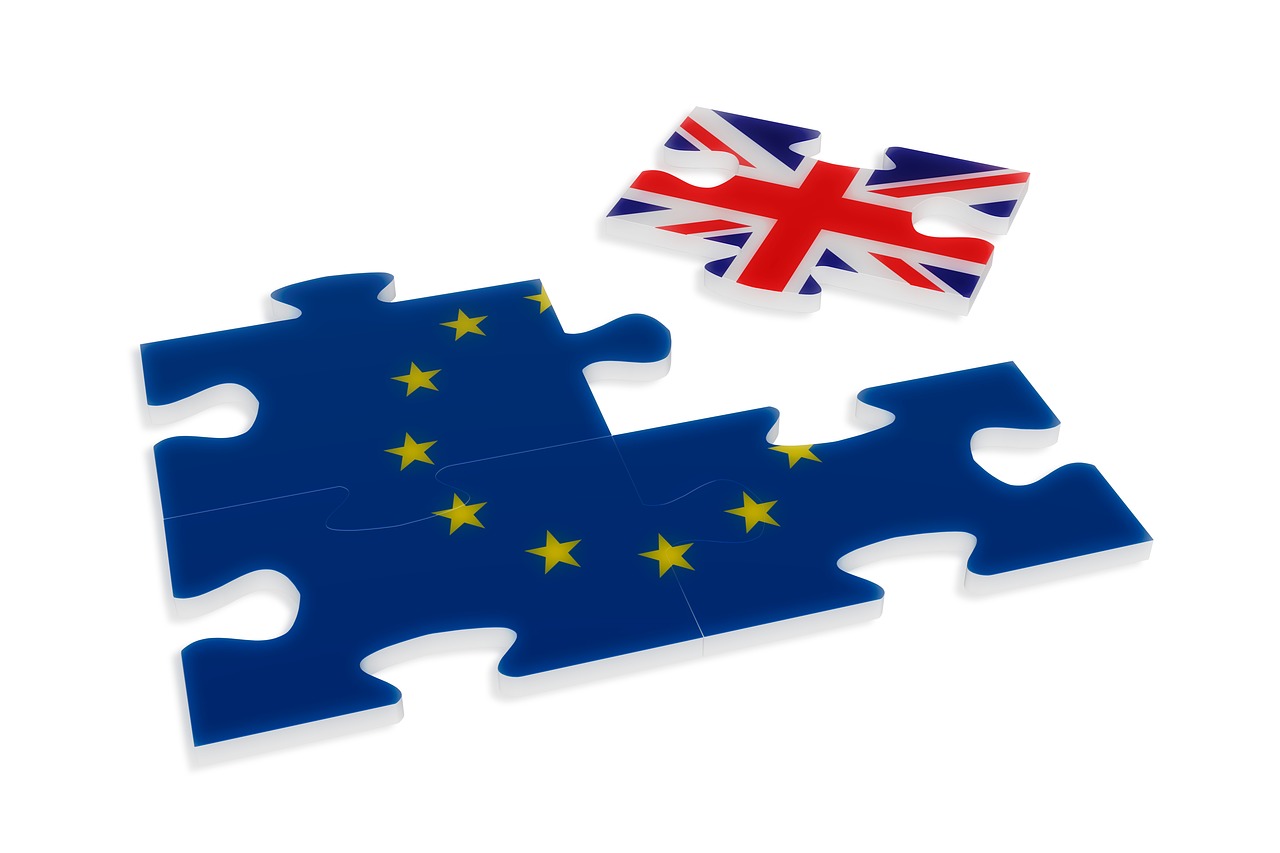 Three months after the vote for Brexit, there seems to be a queue of politicians and business leaders eager to point out that not a lot has changed, so what were we all worried about?

The effects of Brexit will not be measured in a few months.  They will become noticeable by the start of 2017 and will rumble on for years, probably tens of years.  Trade agreements will be negotiated.  The form they take may dominate future headlines, but in reality these are a sideshow.  Willing buyers will always be connected with willing sellers in some form, and prices and duty rates will dictate commercial viability.

The real damage is already happening, but it will take some time for the effects to show.  Of particular concern are:

So to summarise, expect higher inflation, the currency to continue to weaken against the Euro and US Dollar, unemployment to rise, taxes to rise, and more government spending cuts as it tries to balance the books.  So where does that leave businesses in the UK?

The government is very keen for us to export more, but frankly I don’t think companies have been waiting to be told.  But this is a good time to have a hard look at your business and outline some ideas for the future.  It may be worth establishing a subsidiary within the EU (Ireland anyone?) to keep a foot in the single market, and to have a look your supply chain.  Making in Eastern Europe may have been a good idea while we’re in the EU, but if goods are subjected to new tariffs, then perhaps Turkey and Morocco are more attractive.  And if you’re sourcing mainly in USD, then building sales in USD is a great way of offsetting currency risk.  If you already have an e-commerce presence, then expanding this to include the US is relatively low cost.  Plus your prices will now look 10% cheaper.   Depending on where you sell to, it may be worth holding some stock within the EU, especially if you’re making there in the first place.  Belgium and Holland are popular choices here.

Finally, are your systems ready for Brexit?  Will they support multiple companies, VAT registrations in different countries, multiple warehouses holding stock at different costs, flexible costings for whatever new duties and tariffs are required?  Our STYLEman systems will cater for this and more, and you can rest assured that whatever changes in legislation and trade patterns are needed, STYLEman will cater for it.  More details at styleman.com or call +44 (0)116 291 6666.