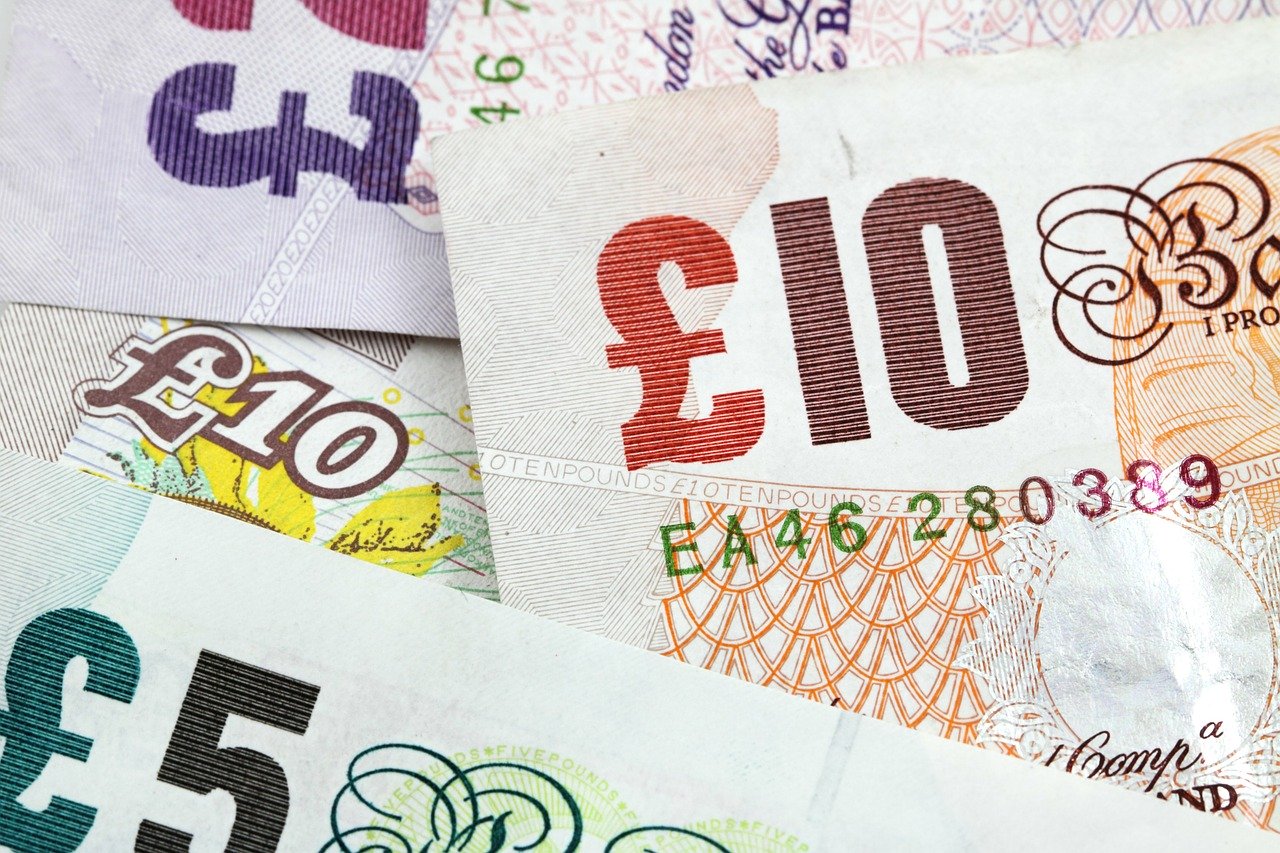 The unexpected Brexit decision led to an immediate drop in value of the Pound against other major currencies, in particular the US Dollar and Euro.  For some businesses, it highlighted a vulnerability in currency exposure, for those who had only limited or no forward cover.

Look at your exposure to each currency, the balance between purchases and sales.  To reduce your exposure, the difference should be as close to zero as possible.  If you buy in dollars but only sell in Sterling, you’re at risk whenever the Pound drops.  Similarly, if you buy in dollars and sell more in dollars, your risk is when trying to convert the margin back to sterling – when the pound rises against the dollar, your margin decreases.

If you can balance the value of purchases and sales in each currency, you can minimise your exposure to currency fluctuations.  If this is not possible, then buying some of the required currency forward will insure against future currency movements.  How much should you cover?  Certainly no more than your exposure to the currency (the difference between purchases and sales), and probably an amount less than that.  Buying forward cover is an insurance policy and carries a premium; it is not unusual to have an amount that is an “excess” that is self-insured, and would lead to an exchange loss or indeed gain.

One other point to consider is the timing of currency purchases and sales; if you feel that (for example) sterling may recover against the dollar in the near future, it may be beneficial to leave funds in dollars rather than converting them, and borrow against the pot.  Of course, this type of speculation can backfire if the pound weakens further – you would take additional losses at some point in the future and have the arrangement fees and interest to carry against your borrowing.